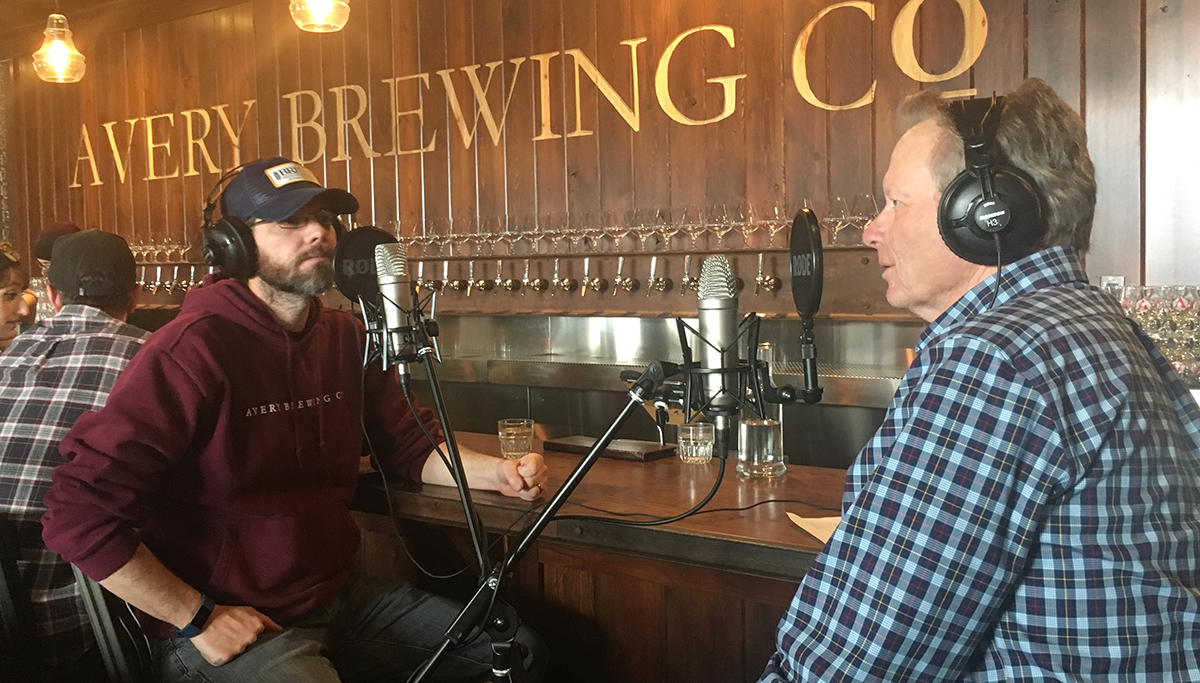 We continue chatting (and maybe sipping a little) with lecturer Travis Rupp at Avery Brewing Co. about his unique career exploring and recreating ancient and not-quite-as-ancient beers – all while teaching Greek and Roman archaeology, art history, Egyptology, and Roman history at CU Boulder. Host Ken McConnellogue chats with Rupp about the Ales of Antiquity, the places he has been and the places he will go in his exploration of ancient beer and the cultures that created them, and some unlikely partnerships that have formed all in the interest of beer.

LISTEN TO PART ONE