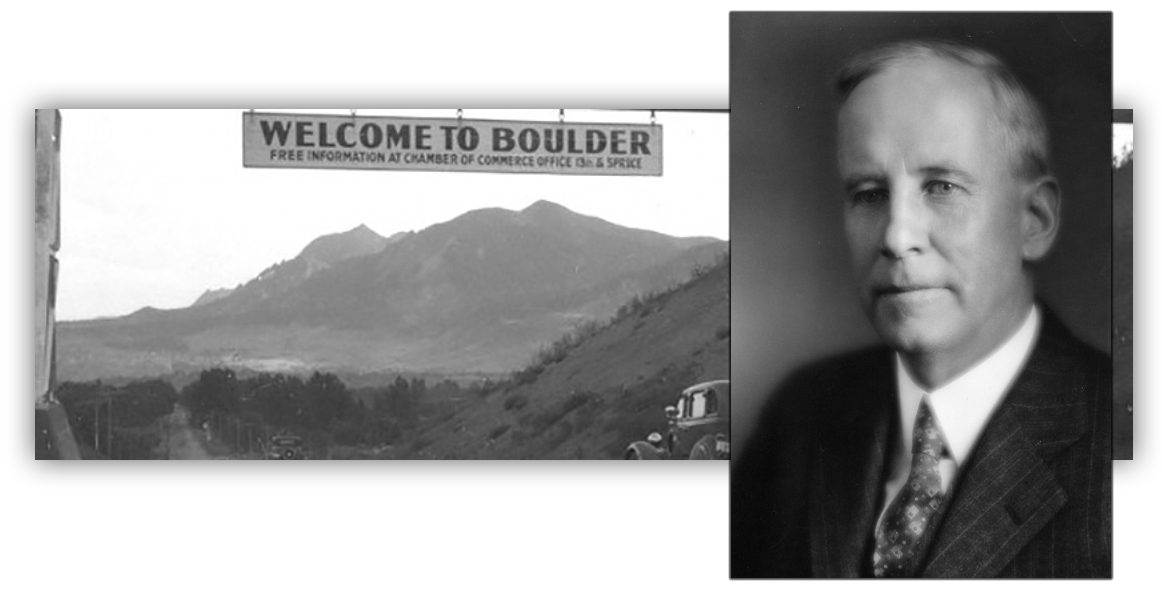 In this month’s CU on the Air, we delve into the courageous academic and civil accomplishments of CU’s fifth and longest-serving president, George Norlin. We discuss how he helped build the university, literally and otherwise, stood up to the KKK and helped shape the university today. Host Ken McConnellogue chats with Dr. Paul Chinowsky, professor of civil, architectural and environmental engineering at CU Boulder and associate vice-provost for student success about: