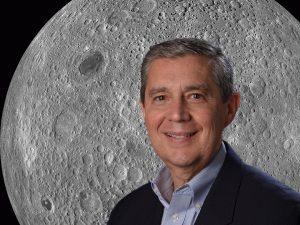 Since the late 1940s, the University of Colorado Boulder has sent important experiments and instruments to every planet in our solar system. In 50+ space missions, NASA spacecraft have launched hundreds of instruments from CU Boulder as well as 20 CU scientists, faculty and alumni – including 18 from Boulder, one from UCCS and one from CU Anschutz. CU Boulder Astrophysical and Planetary Sciences Professor Jack Burns continues to have longstanding ties with NASA that benefit the department and CU as a leading-edge institution.