Welcome to the inaugural episode of the President’s Innovation Podcast, a special CU on the Air series. Host Emily Davies speaks with distinguished professor Margaret Murnane, a fellow at JILA, which is a joint institute of the University of Colorado Boulder and the National Institute of Standards and Technology. Dr. Murnane is also a faculty member in the department of physics and electrical and computer engineering at CU Boulder, and has earned numerous prestigious awards for her work in ultrafast laser and x-ray science. 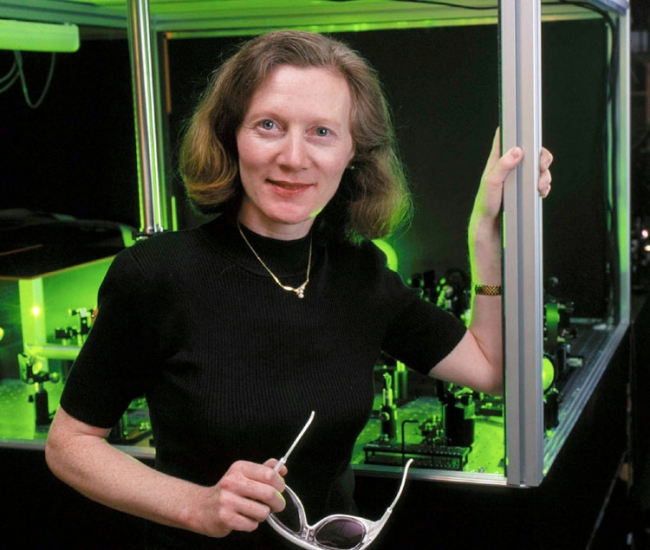