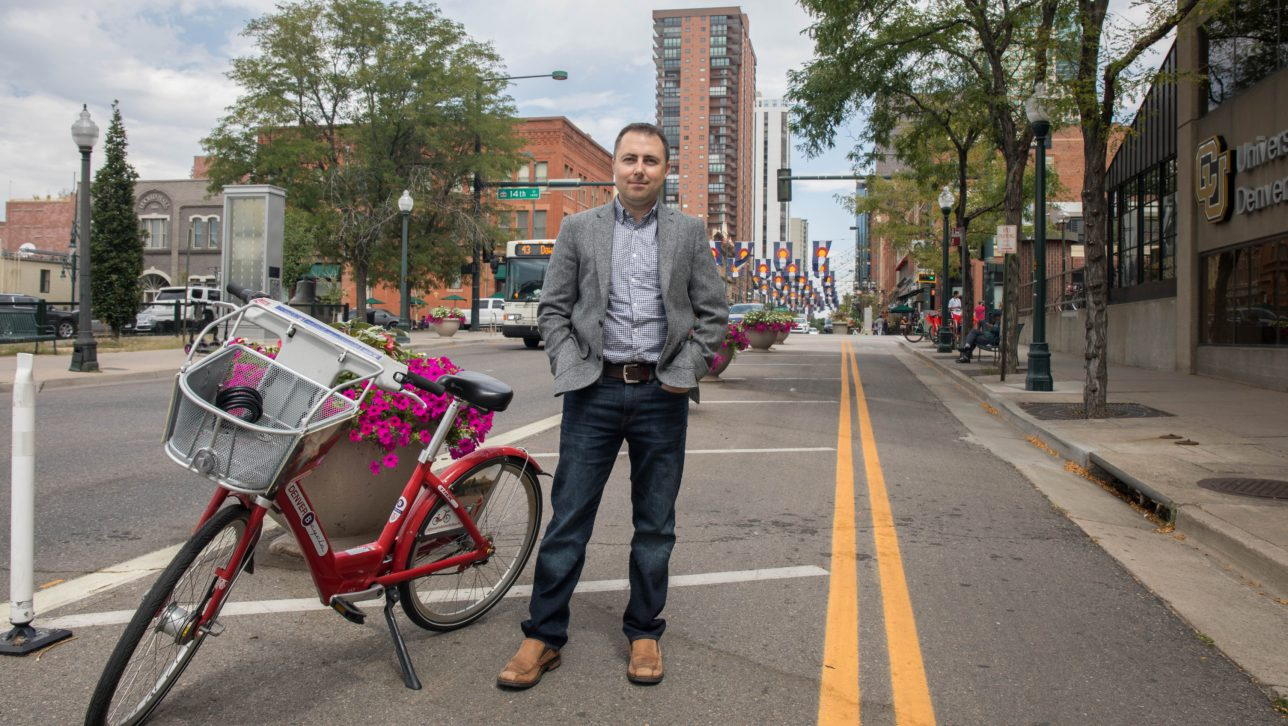 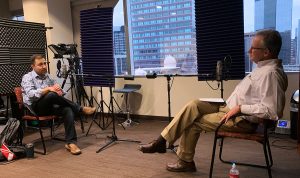 Today on CU on the Air we talk with Wes Marshall, professor of civil engineering with a joint appointment in urban planning in the College of Engineering, Design and Computing at CU Denver. Host Ken McConnellogue discusses with Professor Marshall what constitutes safe streets and neighborhoods for pedestrians, wheel chairs, bicyclists, autos and even scooters; and why the old ways in some ways are way better.

Why sprawl may be bad for your health, Washington Post